There’s a reason Watchmen made Time Magazine’s list of the 100 greatest novels of all time. Without a doubt, fans of Alan Moore’s 1986 classic and comic book purists alike will likely despise HBO’s upcoming television adaptation of the famous, graphic novel, whether or not the work holds merit or receives critical acclaim as a TV show.

Simply, Alan Moore taught a generation of comic book authors and fans that the combination of sequential art and dialogue, the comic book, is a unique artform. Since its release, Watchmen has been dubbed the “unadaptable graphic novel.” Watchmen was designed to demonstrate the unique qualities of comic books, and demonstrates these elements in a way that is not just difficult, but impossible to be replicated in any other medium.

For instance, every page of Watchmen is structured on a nine-panel grid layout. This gives each page a central focus, the middle panel, and emphasizes key plot points or artistic renderings in the narrative flow. Issue five of the series, “Fearful Symmetry,” mirrors each page’s panels until converging in the center, which displays a character foiling his attempted assassination. Not a single page of the first 11 issues is a “splash page,” where a single panel makes up the entire page. Instead, the final issue opens with six absolutely breathtaking, haunting, splash pages depicting the destruction of Manhattan.

The emotional impact of these and many other moments is not possible to replicated in other media because Watchmen is not so much about the story being told, but how the story is being told. As Alan Moore said, “If we only see comics in relation to movies, then the best they’ll ever be are films that don’t move.”

I wish HBO the best on the Herculean task they have undertaken. Watchmen is not only the greatest comic book I have ever read, but is one of the greatest works of literature I have encountered. To keep with the original’s artistic integrity, HBO’s Watchmen should utilize the unique elements of television as a medium. Hopefully, the show can succeed on its own merits, if only it allows for more people to experience Moore’s masterpiece.

Creator Damon Lindelof and HBO are set to debut the series in 2019. 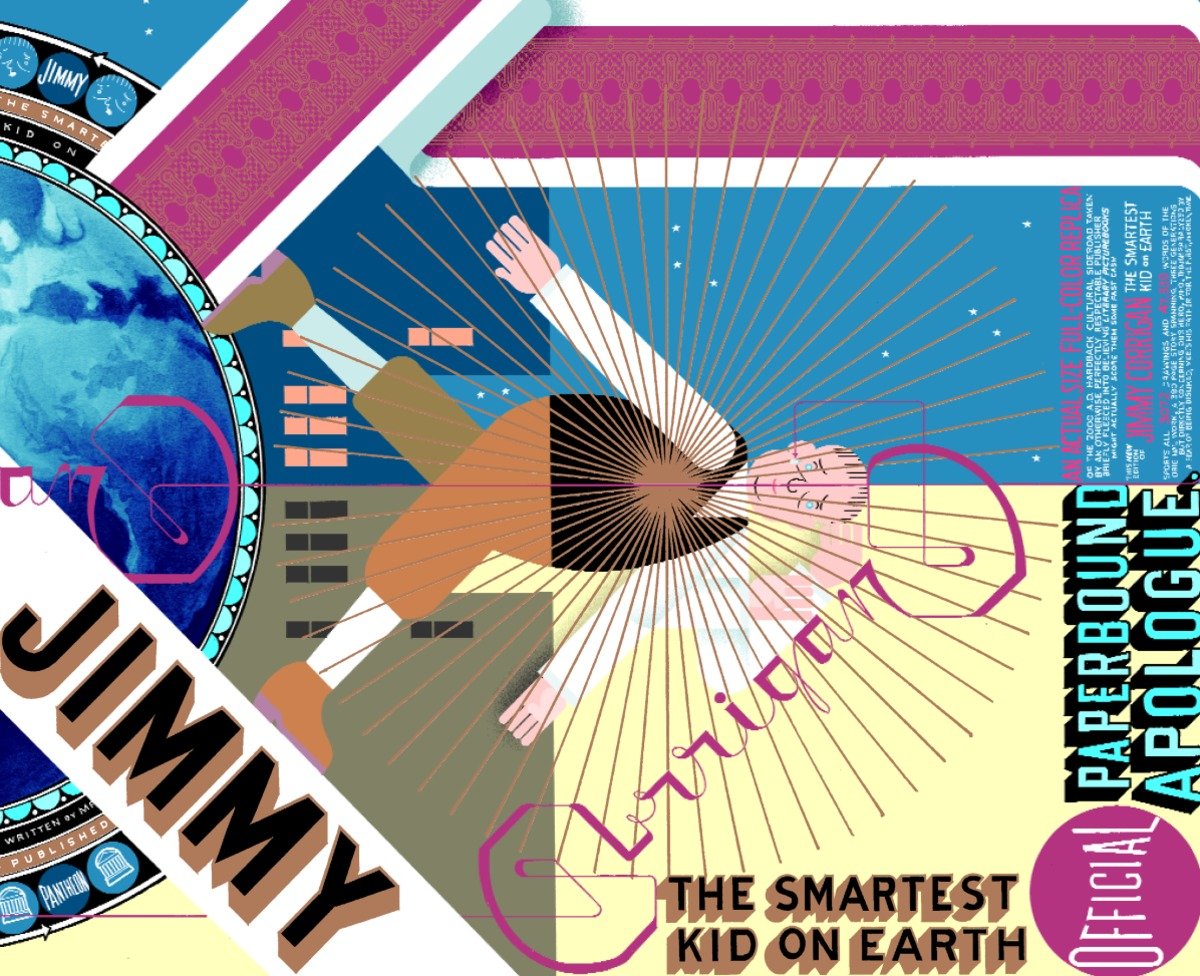