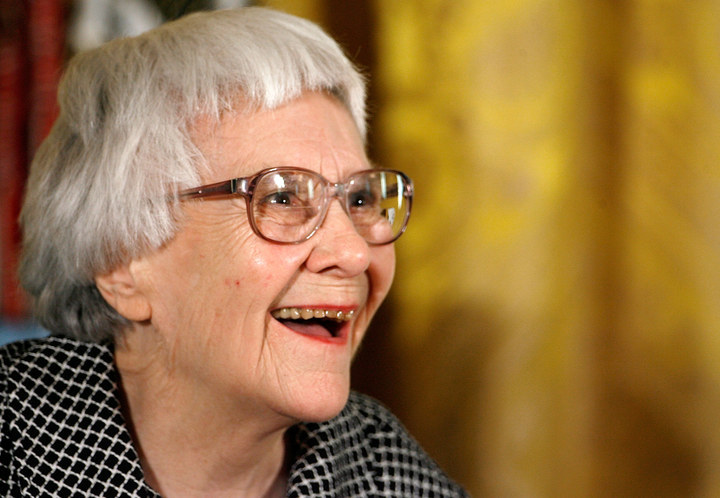 1 thought on “Loss of a Literary Legend: A Tribute to Harper Lee”